Kalla, Eto’o out against Austria (Fecafoot)

However, striker Patrick Mboma and Lauren Etame who were out in last month’s game against Argentina because of injury are fully back.

Eto’o will be missing the game as he attends the African footballer of the year award ceremony, in which he is a nominee in South Africa. While Kalla has not fully recovered from an injury he sustained while playing with Spanish side, Estramadura.

Kalla’s absent will offer head coach Winfried Schafer a chance to try other players in the central defence which appears the Achille’s heel of the Indomitable Lions.

Team manager, Andre Nguidjol said in Yaounde that there was not going to be any revolution in Schafer’s team for the World Cup as the German continues to adjust his 2002 Nations Cup winning side to simply correct the mistakes.

Nguidjol said Schafer recalled Pierre Njanka, Joseph Desire Job and Christain Tchuisse for trail in Wednesday’s game because they were improving in their clubs. He added that Schafer will not try rising stars Perrier Ndoumbe of Auxerre and Atabe Belayi of Nantes France because they are unfit yet. 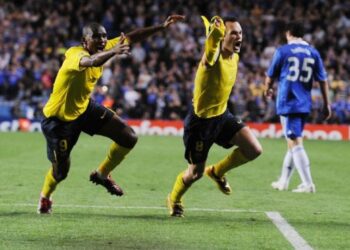 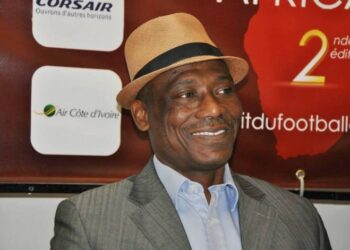 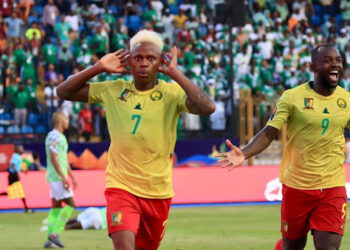 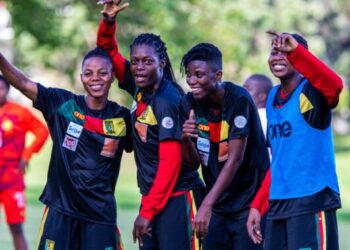 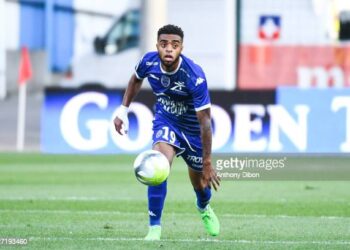