The tenacious midfielder, who has agreed a one year loan spell at Maine Road, must serve a four-match ban imposed for offences committed while he was with West Ham over two years ago.

The twenty seven year old was sent off twice during his season with West Ham, firstly against Arsenal in October 1999 and then in the Hammers final game of the season against Leeds United.

The punishment for that second red was a four game ban but immediately after the end of that season the midfielder made his switch to French club Lyons having failed to serve his suspension.

The ban has remained outstanding since then and the Football Association and Manchester City have confirmed that their latest signing will be force to sit out the first four matches in City’s return to the Premiership.

The Cameroon international whom Kevin Keegan described as, « a tremendously important signing for us, » will miss the opener at Elland Road, the visit of Newcastle United, the away trip to Aston Villa and the clash with Everton at Maine Road.

How’s your knowledge on the World Cup. To test yourself on our quiz, click here.

Mboma out of Sunderland (BBC) 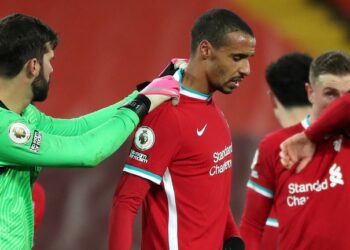 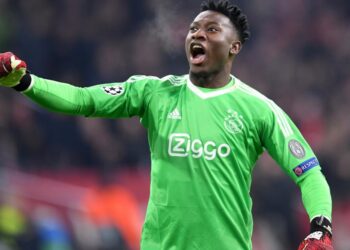 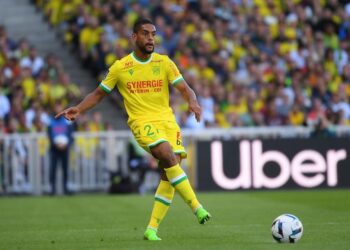 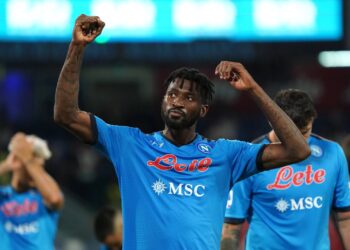 Mboma out of Sunderland (BBC)