It was almost impossible to pick a Man of the Match on Saturday. Steve McClaren’s team inflicted Tottenham’s heaviest home defeat since 1998 when, all but two weeks to the day, Middlesbrough won 3-0. Boro made it just two defeats in eight visits to White Hart Lane, turning in a near-faultless display of attacking football, with Joseph Job more than playing his part.

« It was a great performance by all the team, » purred the Cameroon international.

« We won 3-0 away to one of the biggest teams in the Premier League so it has to be a good performance. »

True Tottenham were off colour, offering little by way of resistance and turning in a performance which had many of their fans streaming for the exits by the time Boro scored their third with over half-an-hour still to play.

But to concentrate on the deficiencies would not be to do justice to Steve McClaren’s side.

« We have some quality players, » says the scorer of that third goal.

« Everybody gets on very well in this team, there is a great atmosphere and on the field we show that.

« We have quality players at the back and up front and the midfield is very strong.

« But we have to keep this going, it’s to early to be making judgements just yet. »

Job says he is enjoying the role he has been given, although he admits: « It’s not my best position, but it is a good position for me because I like to be free.

« I like to take the ball and turn, go and counter-attack, even if it’s not my best position.

« When you are a striker you have to score goals and I was very happy with that on Saturday, it’s a great feeling. »

Truth be told Job should perhaps have had a hat-trick. But he is very much a team player and he insists this team can get better.

« If you can’t get better it would be a bad situation, but we are still at the start of the season and I hope we will get better – I think we will. »

Part of the reason for Job’s turn of fortune was the acquisition on loan of his friend and international team-mate Geremi, a player who is adapting very quickly to the English game.

« I told anyone who would care to listen two or three weeks ago that he was beginning to come good, » he said.

« He’s still not at his best, he has a lot of things to do to show what he really can do.

« I have known him for a long time and I know there is more to come, but here he has got stronger and stronger and I think he will get better and better. » 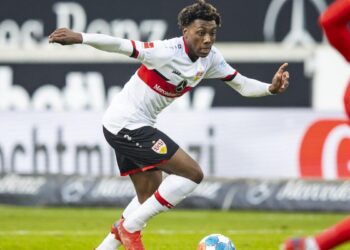 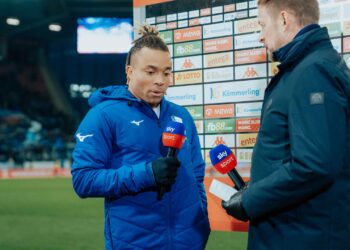 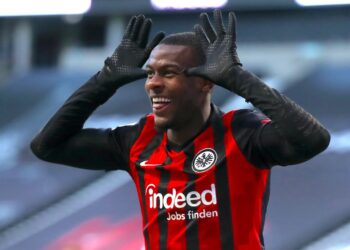 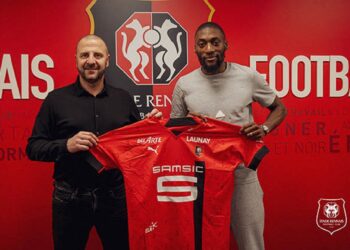 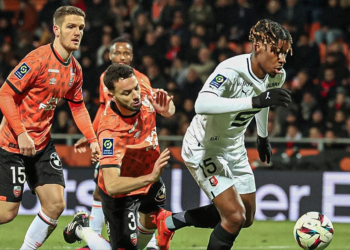 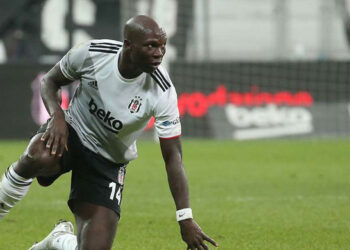