In yesteryears, the pace setters in the Continental clubs tournaments were Cameroon’s flagbearers. Oryx Douala, Canon Yaounde, Union Douala and Tonnerre Yaounde called the shots, long before the Indomitable Lions emerged on the international limelight. Cameroon kept the record of lifting the premier editions of the Continental champion clubs and Cup Winners trophies

After the demise of Oryx, two Yaounde teams – Canon and Tonnerre took the mantle of Command with Union Douala making sporadic exploits. With the massive exodus of budding talents to greener pastures abroad, the performances of Cameroonian clubs in the international scene took a nose dive. For more than a decade no club from the triangle went beyond the quarter-finals of a continental competition. Even Cotonsport that boasted a solid financial and management wherewithal could not challenge the records set earlier by Oryx, Canon or Tonnerre.

During this period of the eclipse of Cameroonian clubs at Continental level, the Indomitable Lions, fortunately, filled the vacuum. The plethora of stars in foreign leagues provided coaches with a wide range of choices in picking national selections. In transcendental terms, the tears of a lopsided local championship watered the flourishing trees of the national selections. To the extent that a majority of players in the Senior, Under 23 and Under 21 selections are professionals playing in European clubs. The local championship suffered accordingly and spectator strength dwindled in the stadiums. Sable, Fovu, Kumbo Strikers and others failed to register average points in their outings on the Continental scene. The economic crisis took its toll on the quality of home based players as most scaled the frontiers in search of a new form of « golden fleece ». To cope with the down turn, football clubs began moving from the legendary popular bases to limited liability companies. Shareholders provided the needed financial inputs to ensure a minimum treasury that could stabilise the players.

Tonnerre Kalara, current finalists in the CAF Cup is an example of a team that evolved from a popular base to a limited liability company with share holders. Essomba Eyenga, the chairman of the board of directors and chief executive officer of the team has seen his dreams come to fruition. Problems of an empty treasury no longer exist as the players are all placed on a salary. Transfers to foreign clubs are effected with respect to existing regulations that ensure maximum financial fallouts for the « seller ». The fruits of the financial stability are now visible with the performance of the squad in the ongoing competition. Canon Yaounde came close to grabbing a continental trophy last season thanks also to a newly created financial base. In partnership with some Belgian friends, the Mekok-me-Ngonda acquired the material wherewithal to pursue its objectives of re-enacting a legendary past. The serenity now discernible within the national football industry has created the appropriate environment for a bright future for the nation’s flagbearers at the continental level. 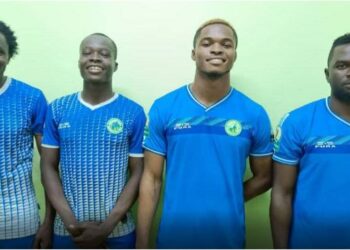 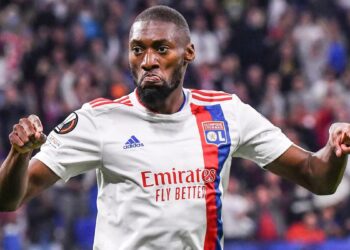 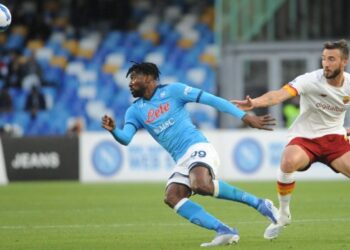 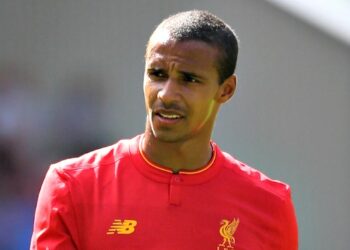 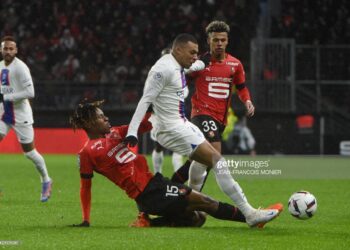