The Republic of Ireland have a reputation as good starters in major tournaments – and manager Mick McCarthy wants to keep that run going at the World Cup by getting at least a draw from their opening game against Cameroon.

« Our priority is not to get beaten in the first game, » McCarthy explained.

« We’ll set out to win it, of course, but it’s so important to get something from it, especially with Germany coming up four days later.

« I think Cameroon will be our hardest game. Bearing in mind it’s our first game as well, it’s got extra significance. Irish teams have done well before in the opening game of tournaments and we want to keep that record going. »

At their first major finals at Euro ’88, Jack Charlton’s side opened with a win (against England), began their 1990 World Cup finals appearance with a draw (against England) and started USA ’94 in the best way possible, beating Italy 1-0, so McCarthy, a player with Ireland in ’88 and ’90, will demand more of the same.

The Irish boss has studied Cameroon in detail since the World Cup draw was made, sending his assistant Ian Evans to watch them at the African Nations Cup earlier this year, while he will see them first against England on Sunday.

« In the past, you didn’t know which Cameroon team would turn up. Would it be the one who’d be all over you, full of silky play and capable of giving you a good hiding? Or would it be the team that gets caught out at the back? » added McCarthy.

« They’ve come out of the African Nations Cup having won it without conceding a goal and it will probably stand to them in good stead that they’ve played in a tournament already this year.

« I’ll be watching them live next Sunday in Kobe against England. Taff (Ian Evans) says they’re a very, very good team, better than Nigeria. He said that before we played Nigeria. » 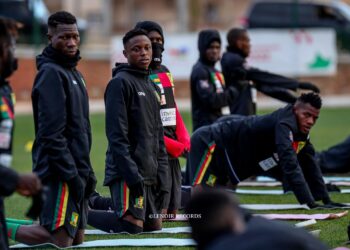 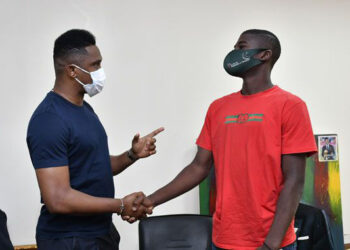 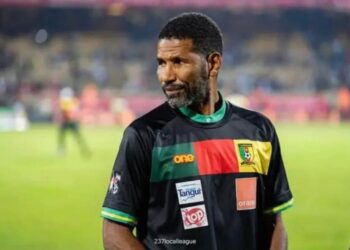 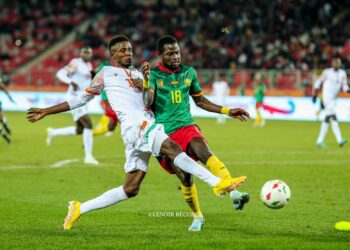