Middlesbrough have agreed a deal to sign Geremi from Chelsea only for the player to reject a return to Teesside.
Middlesbrough have been chasing the Cameroon international for some time as they look to bring him back to The Riverside. Geremi enjoyed a successful season-long loan at Boro in the 2002-03 campaign before moving to Chelsea.

The former Real Madrid player has now struggled to hold down a regular place in the Chelsea side this season and Boro hoped the lure of regular action could tempt him to move back to the club.

Boro are believed to have agreed a fee in the region of £3 million with Chelsea to re-sign Geremi, but the player has stalled over the move.

Geremi is thought not to be interested in a move back up north for a variety of reasons despite his lack of first team action at Stamford Bridge.

However, Boro are refusing to give up hope of bringing Geremi back to the club before the close of the transfer window on Monday.

They are frantically trying to convince the player to join the club and they are hoping he will change his stance and decide to leave West London.

The deal is believed to be worth up to £12 million a year with the contract running until 2014.

The new agreement is for an eight-year term and will be worth almost £100 million in all.

Chelsea chief executive Peter Kenyon was delighted with the deal.

« This partnership is great news for Chelsea and we look forward to working with adidas, whose vision we share, » said Kenyon.

« We believe a global partnership with adidas will be a huge step in helping the club achieve its long term strategic goals.

« Together we can become a formidable team. » 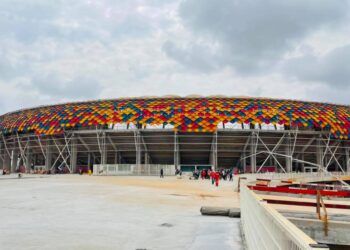 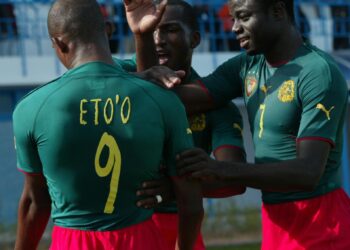 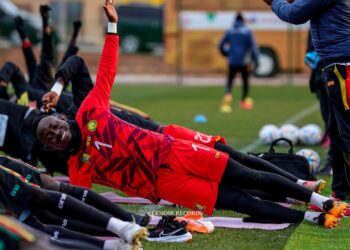 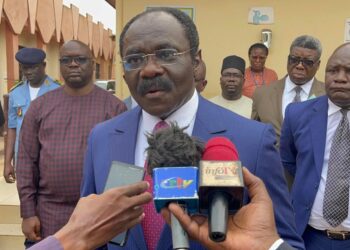 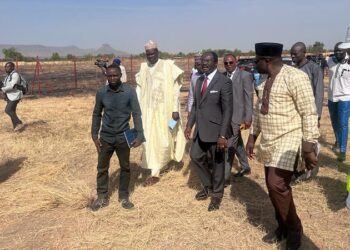 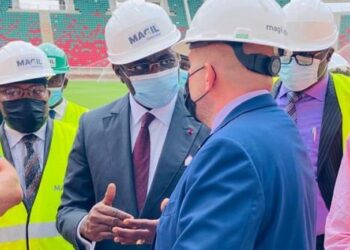