Patrick Suffo scored a header five minutes from time to give Cameroon a well-deserved draw with Argentina in Geneva.

The South Americans started the stronger and scored first, before Cameroon hit back before break.

Argentina retook the lead after half-time before Suffo rose well at a corner to ensure to level the match.

Early in the match Pablo Aimar and Claudio Lopez caused the Cameroon defence plenty of problems as they attacked with speed and guile.

But on 15 minutes, Cameroon almost drew first blood when Mark Vivien Foe headed against the bar.

Just a minute later, it was Argentina who broke the deadlock.

Aimar’s brilliant run down the left ended with him being tripped in the box.

Juan Sebastian Veron made no mistake and scored from the penalty spot.

Cameroon then began to grow in confidence.

After 19 minutes a free kick by Geremi Njitap was curled towards the far post, and Samuel Eto’o Fils headed home emphatically.

On one occasion Rigobert Song was forced to clear off the line with Cameroon’s keeper Alioum Boukar beaten.

Argentina got off to the better start in the second half and on 52 minutes a flowing move between Lopez and Claudio Caniggia ended with Aimar’s goal to make it 2-1.

The competitive edge to the game could be seen when on several occasions the players squared up to each other.

It was Spanish-speaking Eto’o Fils who calmed things down. If it was Argentina who started stronger it was Cameroon who finished stronger and on 85 minutes they equalised.

On their fourth consecutive corner, Njitap swung the ball in and Patrick Suffo headed the Indomitable Lions level. 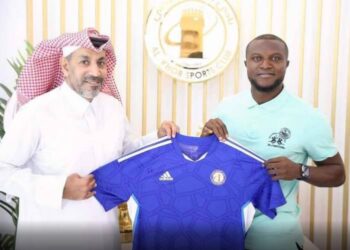 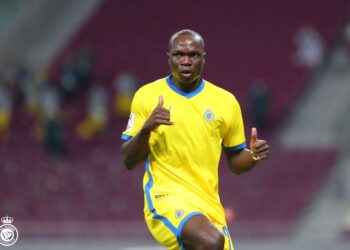 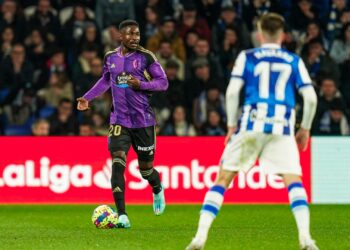 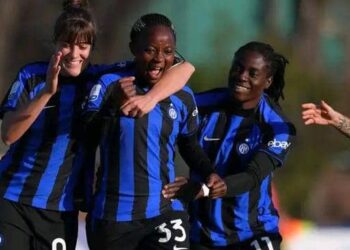 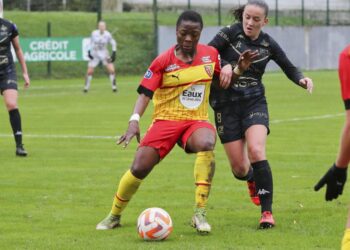