Calvin Batang gave no reason for qutting his club 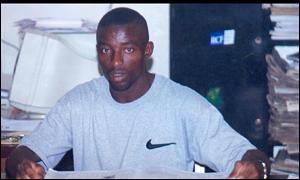 The youngsters who were rising stars with the national U-23 side that won gold in the 1999 All Africa Games in South Africa – and then qualified for the 2000 Sydney Olympics – have returned after failed attempts to be professionals.

Thierry Modo Abouna, Mbida Messi, Blaise Bouli and even the 1999 player of the year Calvin Batang have come back to Yaounde after either failing trials or having fallen out of favour with club managers.

Batang played for Africa Sport Abidjan for only one season. Though he finished second highest scorer in the Ivorian league, he has refused to go back to Abidjan.

He has given no reasons for his action, although fans suspect the transfer deal between his former club Canon Yaounde and Africa Sport was not properly negotiated.

Thierry Modo has a different story.

At 21, he left Tonnerre Yaounde for Europe and gained recruitment with German division three side, Behlingersc. After six months he attempted to obtain a long stay visa, but has not been successful and appears ready to wear the Tonnerre shirt afresh.

« Faced with the visa problem, I realised it was wise for me to continue training in order to keep fit, » Modo said.

« That is why I’m training with my former club. »

Modo had several caps with the U-20 and U-23 sides, but has failed trails in PSV Eindhoven, Real Madrid and French club Toulouse.

Mbida Messi and Blaise Bouli, also both 21, experienced other kinds of of misfortune.

Trials worked well for Mbida in Rizesport, Turkey, last year, but he went for five months without pay and could not survive. Home was his last resort.

Bouli, who carried the captain’s armband for the U-23 squad in 1999, succeeded in getting a regular place in Spanish division two side, Getafe.
Blatter has pledged to stop Africa’s talent drain

However, when he returned late after the 2001 Francophonie games in Ottawa, he picked a quarrel with the managers.

« I could no more live there and left with no where else to go, I have come back home to my parents, » a frustrated Bouli explains.

Fifa president Sepp Blatter has said that he intends to stop the mass exodus of footballing talent from Africa to other countries.

It is believed more than 400 Cameroonian youths have left the country for various clubs around the globe. 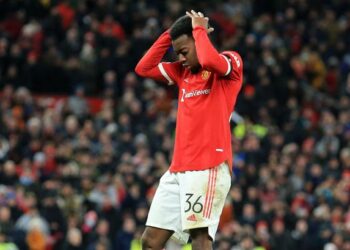 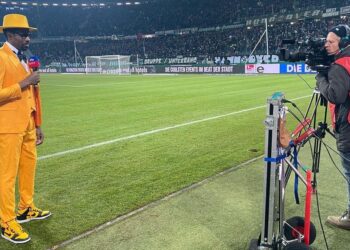 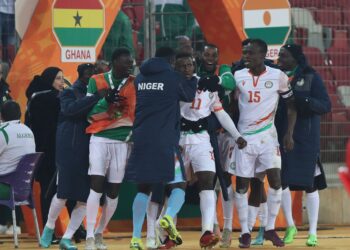